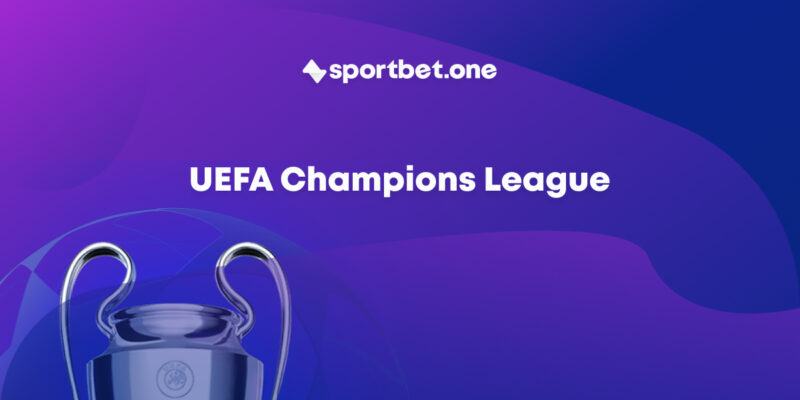 There were many surprises in the first legs, but now we are at round 2, which is crunch time, and every team will need to bring their A-game. Bayern are still the overall favorites, though Man City have shown some unexpected signs that they could be a challenger.

The first leg resulted in a shock for a lot of fans as Barcelona were clear favorites to win. However, Kylian Mbappe bagged a Hat-Trick.
Lionel Messi did start strong for Barca, scoring a first half Penalty, but that was the last time that PSG saw the back of the net.

Mbappe was obviously hungry to put on a good performance, as he had not scored a goal in the Champions League knockout stages for two years, and definitely made his mark in this match up.

This 2nd leg match will be held in Paris, which will make it hard for Barcelona to turn around after their first match. With no current injuries, it will be hard to not back PSG as they showed the composure to come back from 1-0 down in the first game to win 4-1.

Results say it all. Prior to their first leg match up, Liverpool were coming into the match on their worst form having lost three straight matches in their Premier League campaign. Leipzig were favorites going into the previous match, but Liverpool put their recent poor performances to the back of their minds and managed to win 2-0.

Liverpool have not taken this form back to the Premier League as they continue to lose and are now facing their 5th loss in a row in their next match. Mohammed Salah scored their opening goal in the first leg; however, there is news coming out of Liverpool that Salah may be dropped.

RB Leipzig, on the other hand, have been in great form, winning their last four matches, and this time they don’t go into the match as favorites. With too much noise coming out of Liverpool, RB Leipzig will be looking to get one back on Liverpool.

Ronaldo returned to his home town in the first leg and there were a lot of eyes on him to give Juventus a comfortable win. However, that did not happen and Porto came out to shock Juventus fans.

Taremi gave Porto the lead after 63 seconds and then Moussa Marga netted an early second-half goal after 19 seconds. Federico Chiesa did score a late goal for Juventus in the 82nd minute.

Ronaldo was kept extremely quiet, but so was the whole Juventus team as they seemed to not have much energy and lacked aggression.

With some recent good form, Juventus won’t miss this opportunity.

Our pick:
Juventus to win head to head.

Sevilla came into the first leg match with a nine-game winning streak. However, Dortmund ended that with a convincing 3-2 win.

Sevilla did take an early lead after seven minutes but from here it was all Dortmund as they scored the next three goals, with Haaland scoring a double to secure the win.

Before this win, Dortmund had won only one of their last six German league matches. It seems this win has given Dortmund some spark and they will come into this match as the favorites.

Our pick:
Dortmund to Win.

As expected, this was one of the matches of the first leg and it was close all the way until the final whistle. Chelsea did score in the 68th minute, but it looked like it was going to go either way until the end.

The only goal scored was a controversial goal as the linesman’s flag was instantly raised. However, the ball had deflected off Mario Hermoso rather than Mason Mount, which was spotted by the VAR. After three minutes of review, the goal was awarded.

Goal scorer Olivier Giroud was given the man of the match as his goal was stunning and was the winner for Chelsea.

This match should also be a tight encounter but our pick will again be on Chelsea to win!

Jamal Musiala became the youngest English scorer in the champions league as holders Bayern defeated Lazio 4-1. The 17-year-old scored the second goal for Bayern and they have most likely secured their spot in the quarter-finals.

Bayern will again dominate this match.

Madrid had to wait until the 85th minute to score the only goal of the match and to take the win. Madrid will face Atalanta again and, with the win, it will be the first time in three years they have made the final 8.
Madrid have won four of their last five matches and, although Atalanta is coming off a big win of 5-1 vs Crotone, we see Real Madrid winning this match in another close game.

Man City don’t know how to lose. They haven’t lost a match in 2021 and look unstoppable.

Man City will win this match.

Excited
8
Happy
2
Not Sure
1
Previous

📢 We’re excited to introduce a new casino games provider to our users! 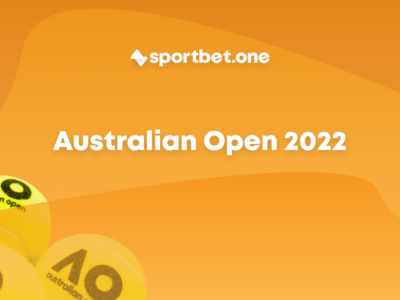 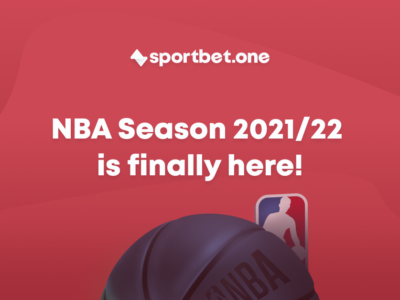 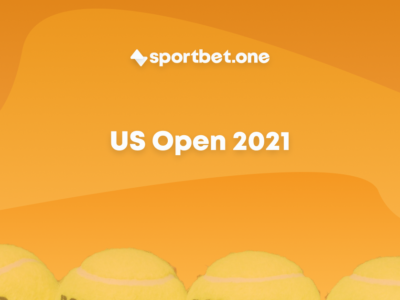